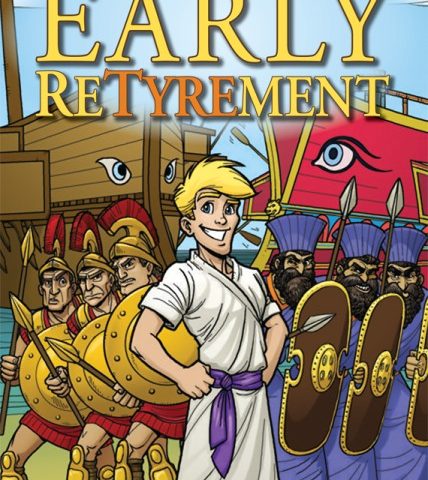 Can a modern programmer make it

in the ancient world?

When an experimental laser punches him 2400 years counterclockwise to the ancient port of Tyre, he discovers greater problems (namely ignorance of metallurgy, chemistry, explosives, history, or even the date of a convenient eclipse).

Now laboring in a wineshop, he’ll have to think hard and fast to come up with a way out of slavery and into wealth, power and the arms of the lovely daughter of a high Persian official, all before the war between Greece and Persia destroys this eastern Mediterranean city. 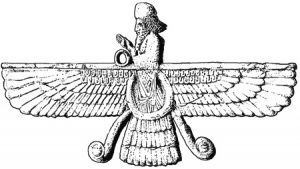 Frank Tanner (Comtec Manager): Mason was an exemplary programmer. I felt bad about him not getting that promotion, but that was no reason to vanish without two week’s notice, leaving his lunch trash in the laser test room. That’s only common courtesy in a modern corporation.

Aziru (Wineshop Proprioter, Mason’s owner): I purchased Mazon’s slave contract, needing him only to distribute wine and bread to my patrons. But the ideas he brought, the changes! The city of Tyre will never be the same!

Alexander the Great (Macedonian General): I shall kill that whoreson! I shall take his throat within my hands and…!