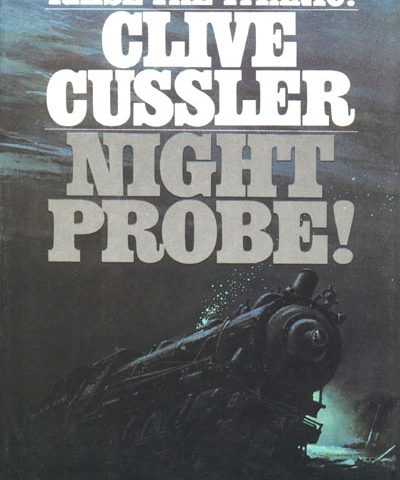 This tale has a number of possible starting points.

It could possibly start years back when I read some Clive Cussle yarn about an old steam engine missing for years in a river. Where could it possibly be?

A more likely start was back in November when I dropped my own Mikado steam engine from my layout to the hard, hard floor. Unlike Cussler’s story, my engine’s location was obvious – it was all over the place!

Another start could be where Tiny, with his jewelers’ fingers, rebuilt it from scratch. All it was missing was the forward truck set (the wheel housing) under the tender.

Could we start the tale where Kato, the manufacturer, told me they no longer made them? Or ebay, where they just weren’t? Or the train bases, the membership moaning the unavailability of parts? 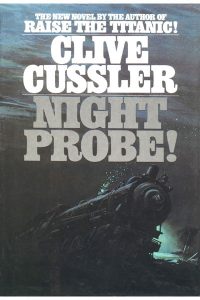 Or perhaps when my train-club pal Jerry who brought me a ruin of a mikado in a Ziploc bag, parts and all. To me it was the key to El Dorado, the City of Gold. Now I had that truck I needed! My steam engine would live to push freights up the Cuesta Grade once again!

At what point I began looking suspiciously at club members, I can’t tell you. That Ziploc contained a treasure trove of spare parts. Could one of my buddies not be the buddy I took them for? Was this a Poirot story, where lies and thievery lay just beneath the surface of civilization?

Then last week at the club. I was parked in the side lot where only I park. As usual I was in and out all night, fetching things from my car, putting things away. But one trip, in that dark grassy field, my foot brushed something. I fetched it up, a bag? A Ziploc bag? In Bithlo, odds were it had drugs in it. But no, it felt like hard… things. Confused, I returned to the club’s porch and squinted at my find under the flicking light.

Of course it was Jerry’s mikado parts bag. The only explanation was that I must have dropped it going out to my car so many weeks ago. And there it had lain.

It had suffered freezes, prowling burglars, tramping policemen, rain storms, trespassing youth, the passage of ages. It has lain under starry skies and a brilliant sun.

Until I’d found it.

And it was mine again.