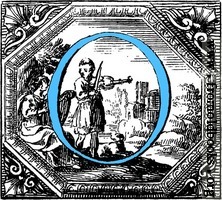 We also only had one yard (Martin). It’s a staffed yard with a crew. There is another yard on the other side of the hill, Calypso. It had nothing going on and is unstaffed.

So for the last ten years, there has been a cut of thirty cars in both yards. As inbound trains from staging come into the yards, they stop at the first yard, add a cut of ten cars (we call these “blue cars”), and carry them over to the other yard. This lengthens the trains to more impressive lengths over the balance of the railroad yet allows them (after dropping) to return to staging and fit in.

Besides that, freights drop three to six cars at Martin and pick up a similar number of outbounds. These drops are placed on four locals based out of Martin (Pittsburgh, Shelfton, Mingo Jct and Zanesville). So right now, we’ve got a simple, straight-forward routing system.

But then Calypso underwent an improvement effort. Now it has two locals based out of it (Harris Glen and Nazareth). There is also a massive steel mill under construction (three furnaces, twenty outbound product cars, as well as a coal train and ore train being worked). Furthermore,  Nazareth outbounds are sent over to Martin for inclusion into the three locals. Harris Glen outbounds go to the steel mill (limestone) or Mingo Jct via Martin (wood). 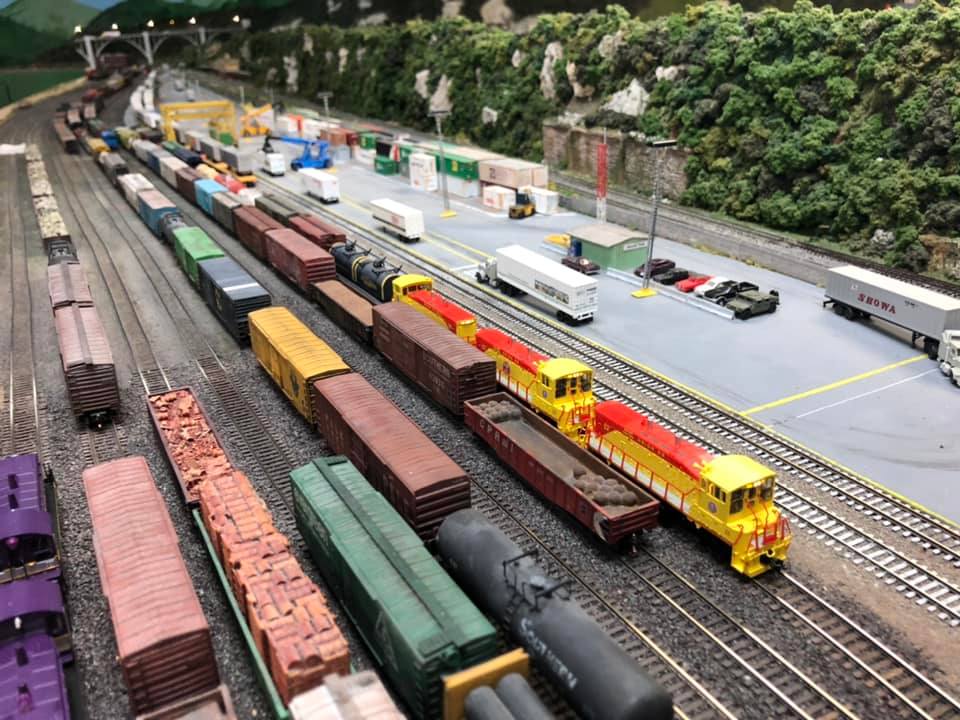 A focal-straining look down Martin Yard as steel mill engines pump the air off the Mingo Turn. The Westinghouse bridge shimmers in the photographic haze (Photo: John DV)

So a young member and I are trying to work out how this massive new flux of cars will be routed. We still really can’t staff Calypso Yard (we need bodies on the railroad). But there are a number of issues with these new flows. Suddenly there is a lot of “special rules” and confusion in our planning. Cuts added to freights have to go into the blocking order, and there is a limit to what any yard can do (we don’t want yard crews or road engines running around cuts on a thirty foot yard). There are also limited number of tracks.

So that young guy and I are now arguing (discussing?) (no, arguing) if locals returning to Mingo should keep sorting their cars onto outbound tracks from the far end (clear of the yardmaster job) or let the yardmaster sort them himself (problem – if he sorts the cars from his end, they get in the way out already-carded outbound cars and have to be dug out). Every solution we decide on opens up all sorts of new problems. And both my co-plotter and I are programmers – we’re trying to do this elegantly but it keeps coming down to special pathing and confusing routing.

Every model railroader dreams of finding an unknown room off his layout room, a previously unknown space where he can expand his layout into. Well, you might want to reconsider that fantasy. As my freight-routing partner and I have discovered, adding forty or more cars into your freight flow, cars that need to get to certain places via certain routes (like those accused Harris Glen wood cars, that need to be picked up from a lumber mill by a local, added to a freight, shifted by a yard crew, a local over to a paper mill, then returned to the yard, yardmaster again, another freight, and them a final local just to make it through a cycle) is a real headache.

The plotting continues. Meaning I’m sitting here bolstering my arguments for our diplomacy session that runs until midnight.

Don’t I ever run trains anymore?