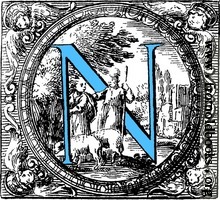 ot my last session of the old year, but damn close. And I’m happy to say I didn’t send out this year with a bang (of trains hitting each other – hard). But it was a rough night, rough enough that when I finally ran the last freight train myself and then ejected the carbon-dioxide club into the cold at 11pm, I went home, had a beer, binge-snacked and watched anime. No more trains for now.

We got everything running okay but I made an honest-to-dispatcher mistake early – had a passenger train with orders to meet a local, but also cut an order to the local to meet the passenger train. So everyone sat for about ten minutes before comparing paperwork and revealing my fug-up. Now the passenger train was running late and was in my way for the rest of the session.

Weirdly, the place the railroad bogged down was the climb out of Pittsburgh, up to Red Rock. I had trains meeting trains up there all night. I can’t explain why the same set of trains will cause clotting at different places. Weird. But thank goodness that helper crew was available at Harris when the coal drag stalled out of Red Rock. Just what I needed right then.

The clock. What a disaster that is. Someone hit a bad short and it knocked the entire clock system down. For reasons I don’t understand (there are no internal batteries) the clocks wouldn’t reset right. The two slaves wouldn’t link correctly to the master, and I couldn’t reset the master’s time. So I had to run up and down the length of the club house (a modern boxcar distance) and fuss with them. And when I was all done, someone came in to ask why he’d missed his start time. I think the grinding of my teeth told him this was not the time to argue. 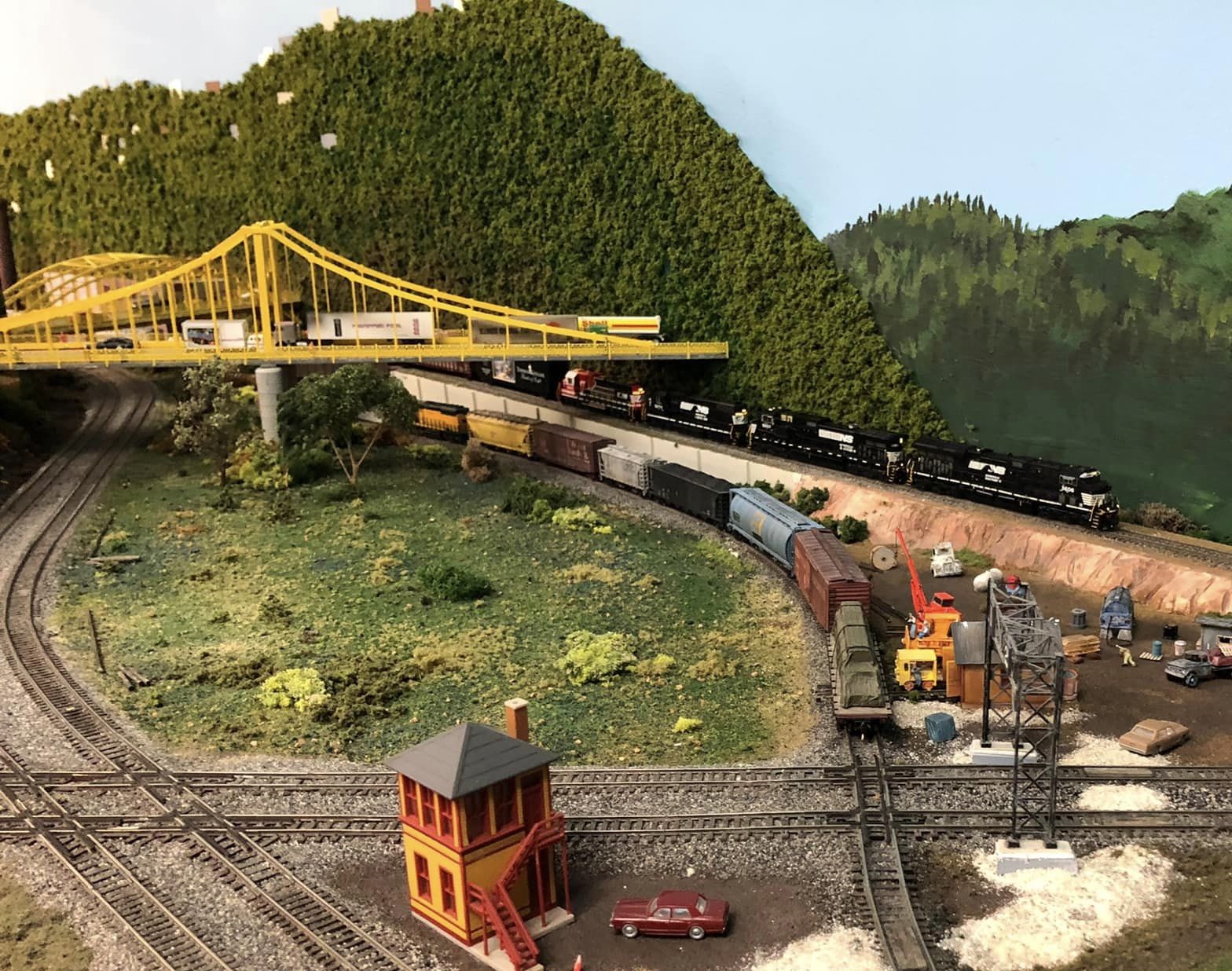 Silver Bullet Number 2 rumbles past on the high road while Shelfton Turn eases down the five percent grade, a trip from which he will not return. (Photo: Gimpy DeVasto)

When trainee Hooper had issued his last order and headed home, I got a chance to go back and run the last eastbound freight, making an informal meet with underpowered 271 (and frankly nothing more than a gimmick to run on the timetable). But I got a chance to operate with the new routing system and it seems to work, but Zach was deep in the yard even afterwards – we’ll have to look into that. So, yes, we ran the session but it wasn’t one of the smoothest.

I won’t even add the part about someone bitching about an email I wrote or the juveniles (uninsured) laughingly parking their car too close to mine as a joke.

Anyway, Happy New Year, you all. We put that one to bed. And smothered it with a pillow. Good riddance, 2022!