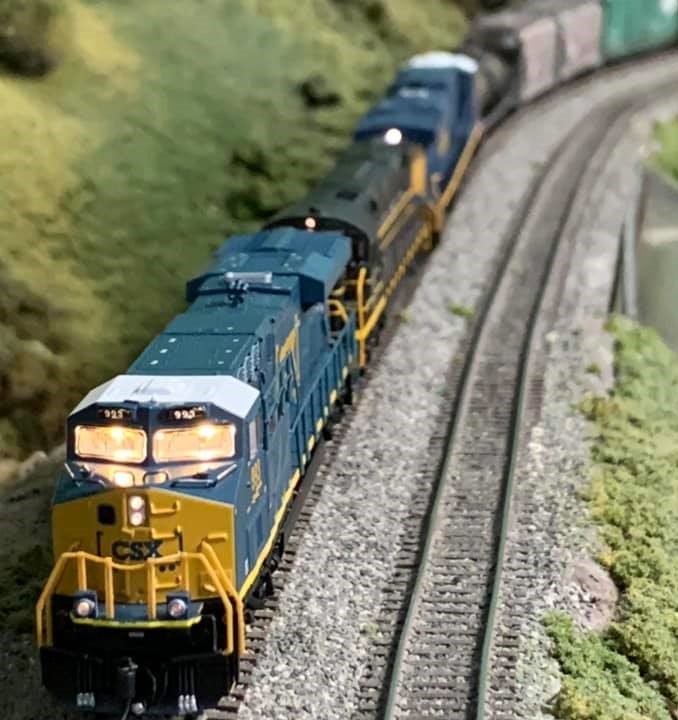 always thought that when you accomplished some amazing feat, you’d feel this near-holy glow radiating from you. However, right now it feels like I levered myself into a dryer, sat a bowling ball on my lap and hit spin. I’m in a daze. When I left the property tonight, I got out to lock the gate and then discovered my car’s push-button start wouldn’t work. I pushed it and pushed it in the dark, only to realize that when I’d got out with the gate lock, I put my keys in my back pocket.

So the ops session – from my seat, we got off to a rocky start. The clock kept slipping into 15:1. Everyone seemed confused by the waybills. The yard found a big stack of bills (almost a whole train’s worth) for rolling stock that didn’t exist (Mike A, was this you?). So I was running around doing everything but dispatching. 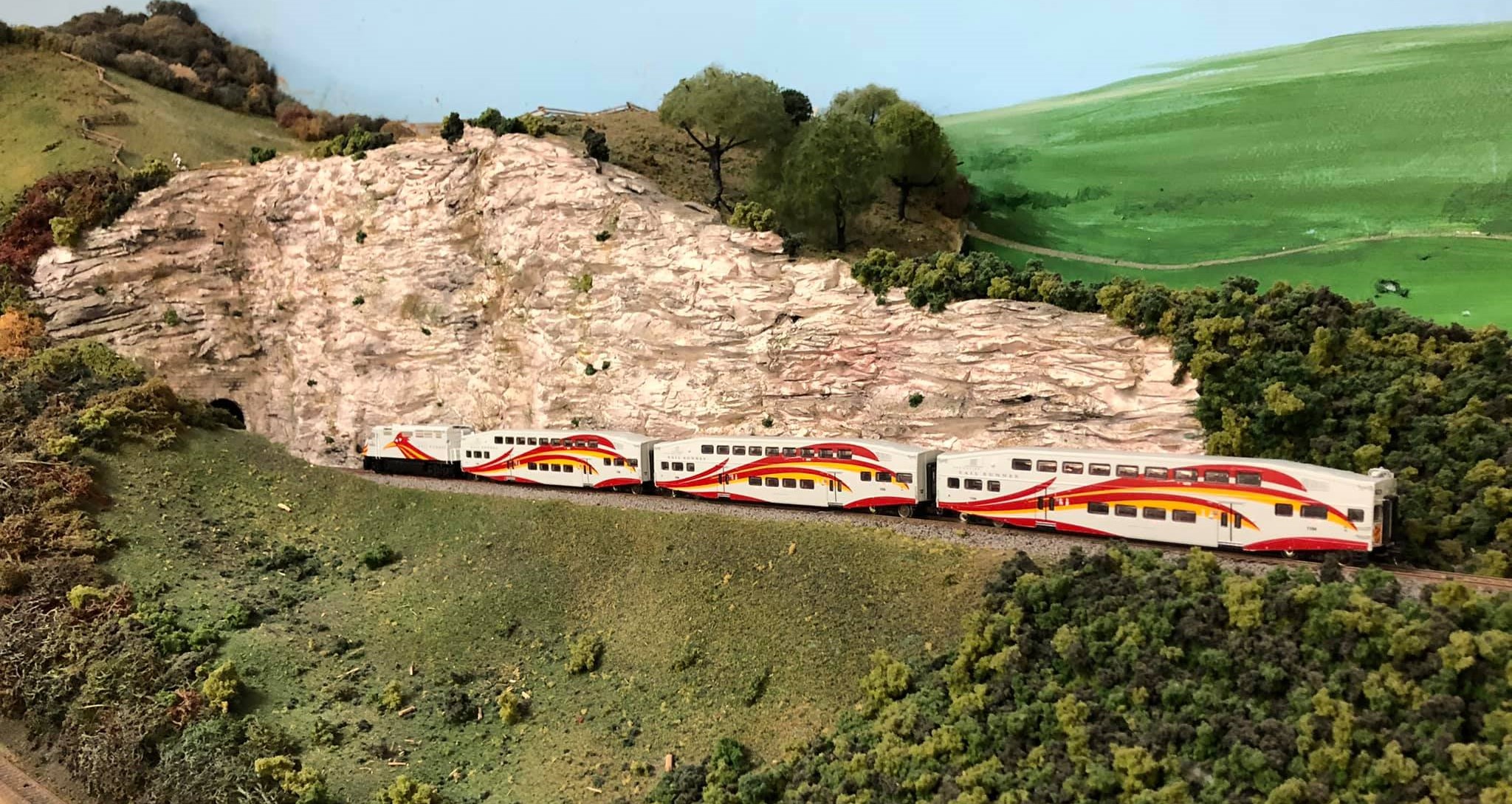 When I used to fly, they say you had to stay in front of the plane. I wasn’t in front of the session at all – I was reacting as fast as I could and didn’t have a good grasp of where things were.

In my defense, we had a load of trains moving at the beginning. Also, I put it onto myself to make those passenger trains run on time (and not eight hours late, as usual). Especially targetted were the Silver Bullets. I can’t keep stabbing them with every handcart.

The worst snarl occurred at Carbon Hill. Everyone knows what happened there. It was really bad and involved five  trains knotted up. We will never speak of Carbon Hill every again.

In fact, I’ll never look at a lump of coal again without breaking into tears. 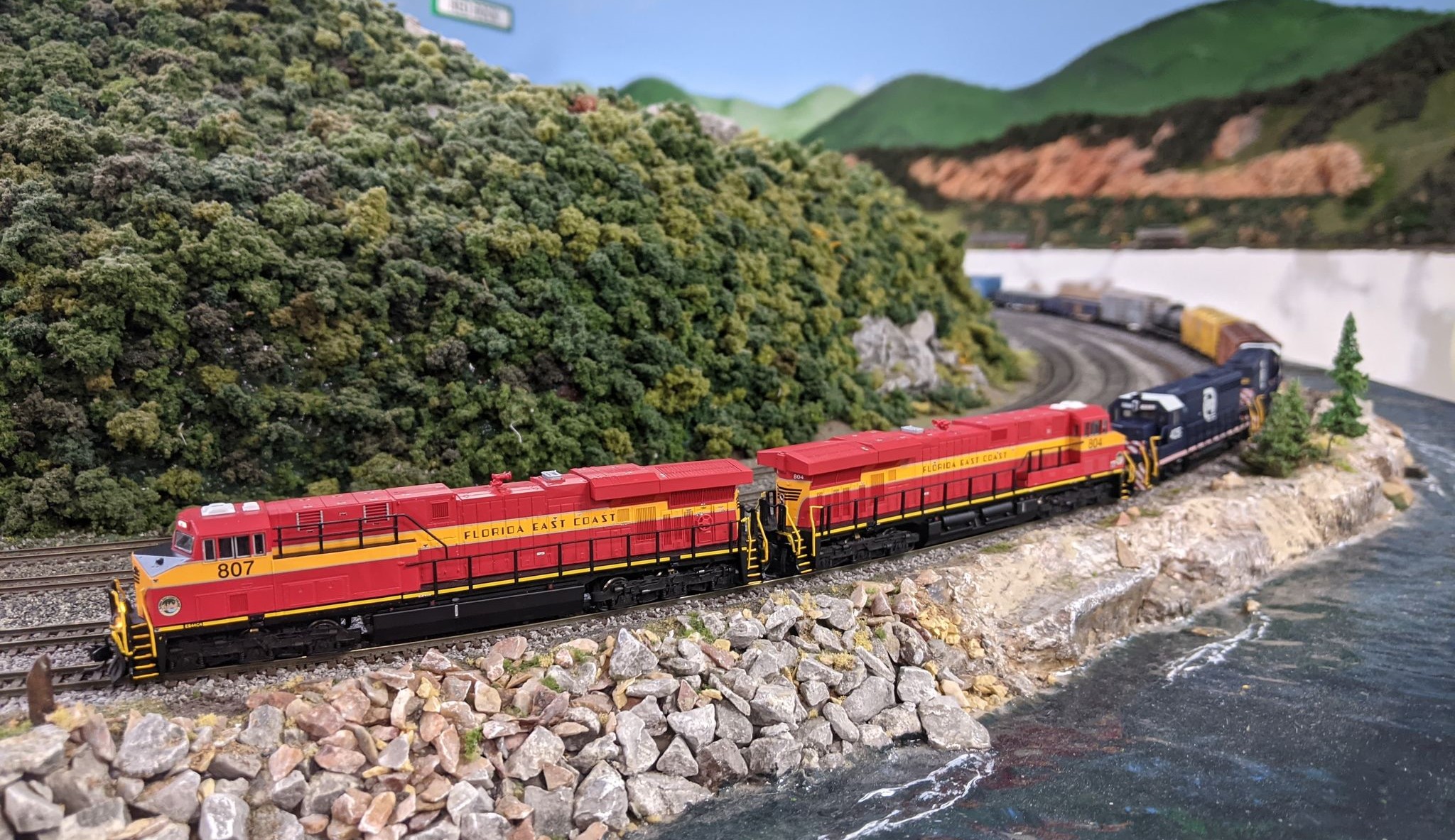 On the good side, we ran everything. Everything. Every passenger, every local, everything. And (this is a first) we ran all the passengers on time. The Silver Bullet meet at Harris Glen? Done. The passenger train meet at Bethlehem? Done. Every so often I’d see one of the varnishes passing a distant station and I’d check the time and realize we were dead on.

It was great to see the Shelfton Turn working under warrants again (since the yard limits have been moved back to a reasonable location). Also cool to see the locals work their jobs quickly and cleanly (well, outside of someone leaving the west Mingo turnout open and sucking two passenger trains off the main). But for all the little problems, we had some great successes. Like i said, all the passenger trains ran with timetables in their hands, and all four of them finished on time. My favorite was 68 – it was coming east through Mingo, running right on the dot. I had him coming down track 2 through the Martin stretch before crossing over into Pittsburgh Station. The problem was we had 271 holding in Pittsburgh and he needed to cross in the other direction to get into the yard. Since the passenger train was glued to its schedule, I gave the opposing freight an order to cross and put an expiration time of 22:10 (since the passenger would rush through at 20:15. Went over and watched those yellow C&NW monsters sweep around through the West Martin cut, and distantly, the headlight of 271 shimmered as it eased through the crossover with minutes to spare. That was some really dead-on railroading. It looked nice and felt slick.

I still feel like I’ve tumble-dried with a 16lb Brunswick ball, but man, that was a great session. Thanks to all that attended!