he soot-black tunnel roils with fire and smoke, the den of a dragon. I’ll admit I don’t like this final tunnel into Elkview at all, a long slow curving decent. The left bend of the track makes me all but blind with our long boiler. Fortunately my fireman is in his left seat keeping watch, his shovel across his lap, empty coal cars ringing and banging behind us. Even unloaded, I’m having to apply pressure on this stiff downgrade to keep our speed in check.

Suddenly I hear something detonate under our driver, a second, third. Torpedoes. Some brave soul came up the tunnel to place warning devices. I ease on the brakes, bringing the train down to walking speed. Ahead, the tunnel shimmers with daylight flickering though our steam. “Flagman out,” calls the fireman. I lean further out the window, trying not to think of the stone wall going past my shoulder in the dark.

And there he is, the Elkwood local operator, dirty with the coal dust that he raises in his shift. He’s gesturing with the flag that we’re taking the siding. Another touch of the brake. As we roll by, I can see the general freight that was supposed to be on the siding sitting on the main. The pilot wheels rattle over the turnout’s rails.

“Shay on the spur!” sings out the fireman. “Looks close!”

I look back around to the local flagman, “Hey, are we going to clear?” It’s too damn late to stop.

“You’ll clear,” the old mountain man calls up, tapping his flag to the brim of his hat.

Then comes the heavy crash as our forward piston box slams into the parked goat, literally lifting it off the rails and driving it back. I can’t even see the damage done to our engine from my side. I throw an angry look at the flinching flagman and push the emergency stop button on my hand-held throttle.

“Oh, closer than I thought. I guess you didn’t clear,” the guy next to me in the aisle shrugs.

And this is operating on the West Virginia Northern, Gail and Greg Komar’s massive mountain railroad. This baby has everything (outside of safe fouling distance): beautiful operating engines with sound, carrying momentum and braking controls (you need to apply and release air). And there is the room lighting, everything from day- to moonlight (progressing as the session continues). And it’s set up with a great system where you don’t need a dispatcher, you just take control of the single track sections by locking the signals your way. Of course, what happens when you get to the passing sidings can prove to be interesting but, hey, that’s railroading. 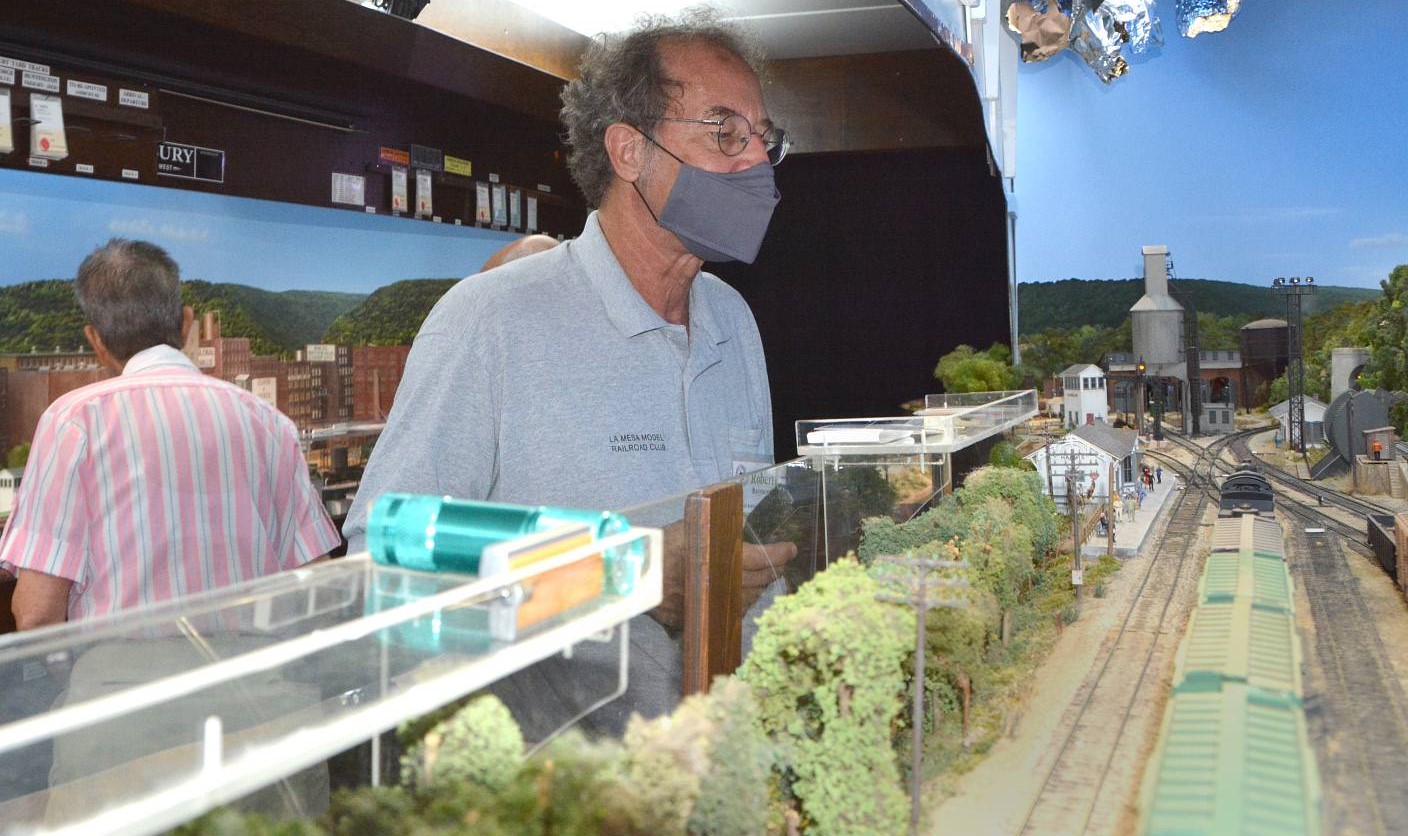 I spent the first part of the session working turns to Harris for some light switching duties, then ran my long coal train (no steam engines were harmed in the making of this blog). In the afternoon, I hostled engines over in Ashbury Yard (people who know me know that yard jobs are my least favorite of all positions. However, the posting down at the round house is a notable exception. It’s fun to pull the units on and off trains and occasionally engineer a quick run to Hunington). 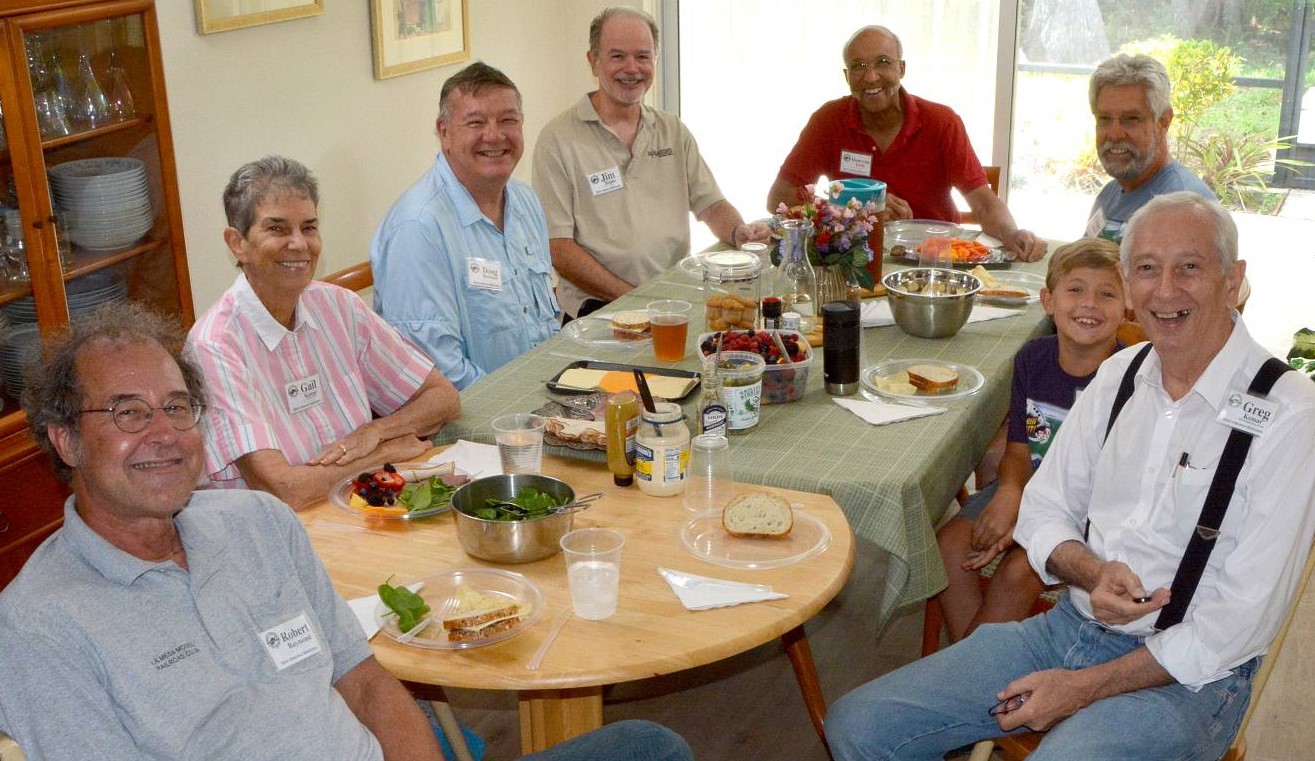 So it was a grand day out, well worth the chaos and danger of the drive along deadly I-4 (more deadly than the Elkwood passing siding, it seems. I saw a wreck with fatalities on the way over). But yes, I really have to thank Gail and Greg for having me over. Getting to run on the WVN is the golden ticket of operating in the sunshine state. I’m lucky to get to be part of it.