The Diary of a Young Girl (Review)

The Diary of a Young Girl (Review) 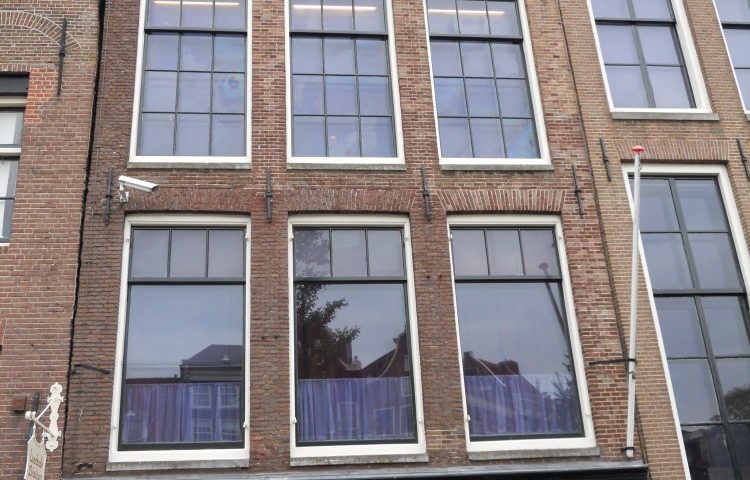 The hiding place of the Franks and others. 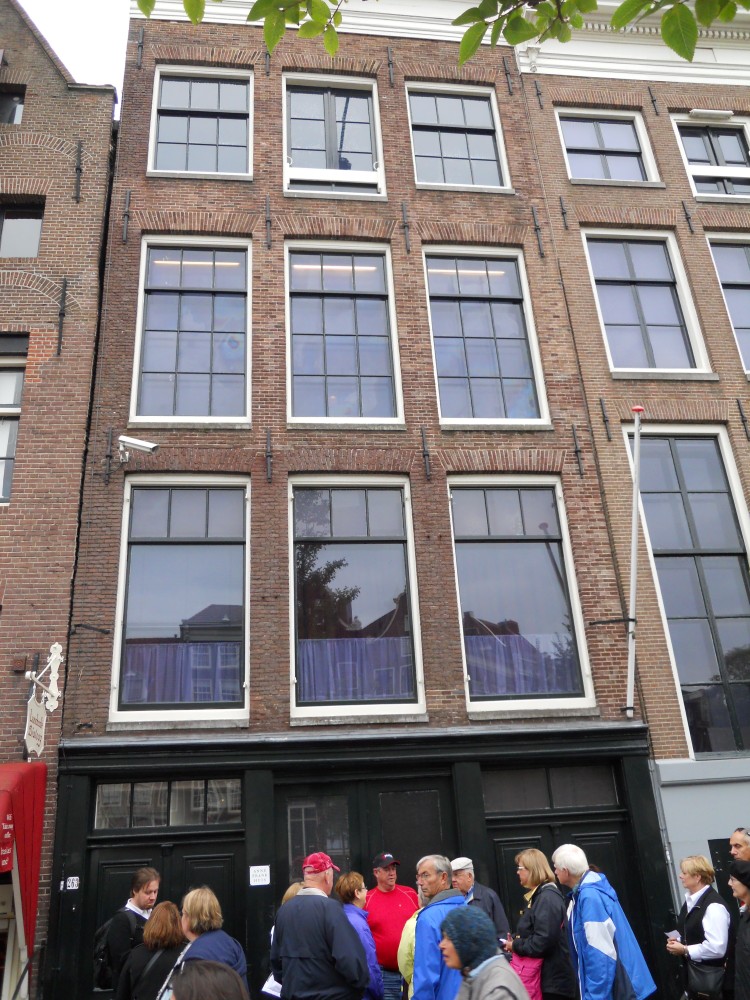 The hiding place of the Franks and others.

For those who don’t know the story of Anne Frank, a young Jewish girl trapped in Amsterdam during the Nazi occupation, it’s a grim testimate to what people will do to cling to life. When Anne’s sister is summoned for deportation to a labor camp, her father envoked plans he’d been slowly assembling. He and others in his workplace had reconfigured the top floor (and attic) of his office building to a refuge, its entry masked by a fake bookshelf. Into this urban lifeboat go Anne, her sister, her parents, as well as a aquantaince of her fathers (and his wife and young son). And then a final refugee (an older dentist), bringing the count to eight.

In this small staggering of irregular rooms, they lived in the darkness for two years.

To keep herself sane, Anne maintained a diary, one into which she entered her throughts, dreams, day to day events, everything. She even confides her growning sexuality, her attraction to Peter, the boy from the other family, her hatred of the Nazis and her hopes that invastion will sweep past their little building and free them into the sunlight. And it almost does.

It’s thought that one of the workers downstairs, some laborer or other, head a noise above and got suspicious. Then he got greedy. In came the Nazis and off went the Jews to Auschitz. Only the father survived. When he returned, some of the surviving first-floor friends returned the diary the Gestapo overlooked. In memory to his daughter, he published it. And now it’s a testimate to human evil and the spirit that can override it.

It was an interesting read. Yes, she does squabble about the others, pouring out her frustrations onto her pages, every little thing. But some of her thoughts are insightful, and one can really get an idea of the writer she might have become had she been permitted to mature.

Frankly, I kept diaries while younger and I’m glad they wern’t reprinted. They were selfish little bouts of moody frustrations, something best left in the landfill. And yes, while Anne’s drifts towards this occasinally (and given her youth and staggering circumstances, its easy to forgive), some of the other entries show the adult she was growing up to be.

It was timely that I picked this up at an airport bookstand and read it on our Rhine Cruise. In the end, we visited Anne Frank’s house and got to walk through its rooms. It made it all more real for me.

Have a look and see the outcome of political extremeism.

>>>MY BOOKS ARE NOT THAT GLOOMY, THOUGH MY HEROINE IN “FIRE AND BRONZE” DIES AS WELL. HAVE A LOOK<<<