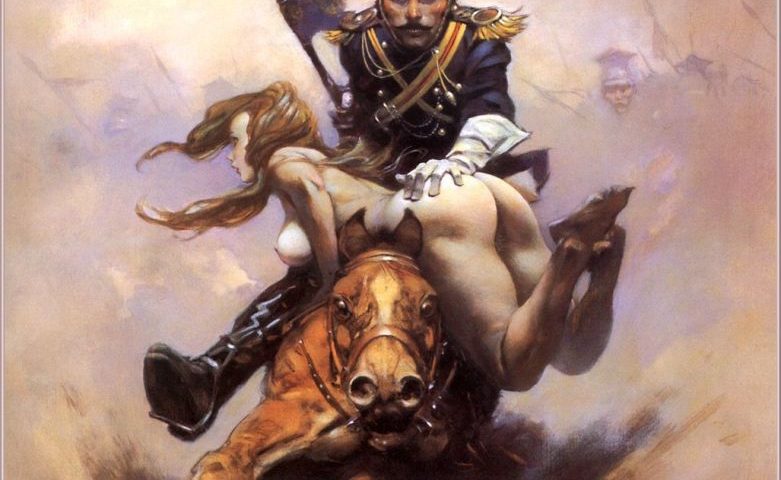 It was back in sixty-nine. I was a youngling then, eleven years old, not even shaving. We were stationed in Cubi Point, the Philippines, beastly hot, nothing to do (especially if one hadn’t hit puberty yet). And in the base library, I found this book, d’ya see? Flashman. Odd, but it had a strapping big bloke with a sword on the cover – not swinging it, rot the luck, but just standing all satisfied before a seated Indian girl.

I was at the age where not much made sense – I’d read Ensign Flandery the year before and while I liked the idea that blood in space would form floating blobs, I hadn’t followed the diplomacy angle of it. No, I was still young, but for a wee rotter I loved to read. 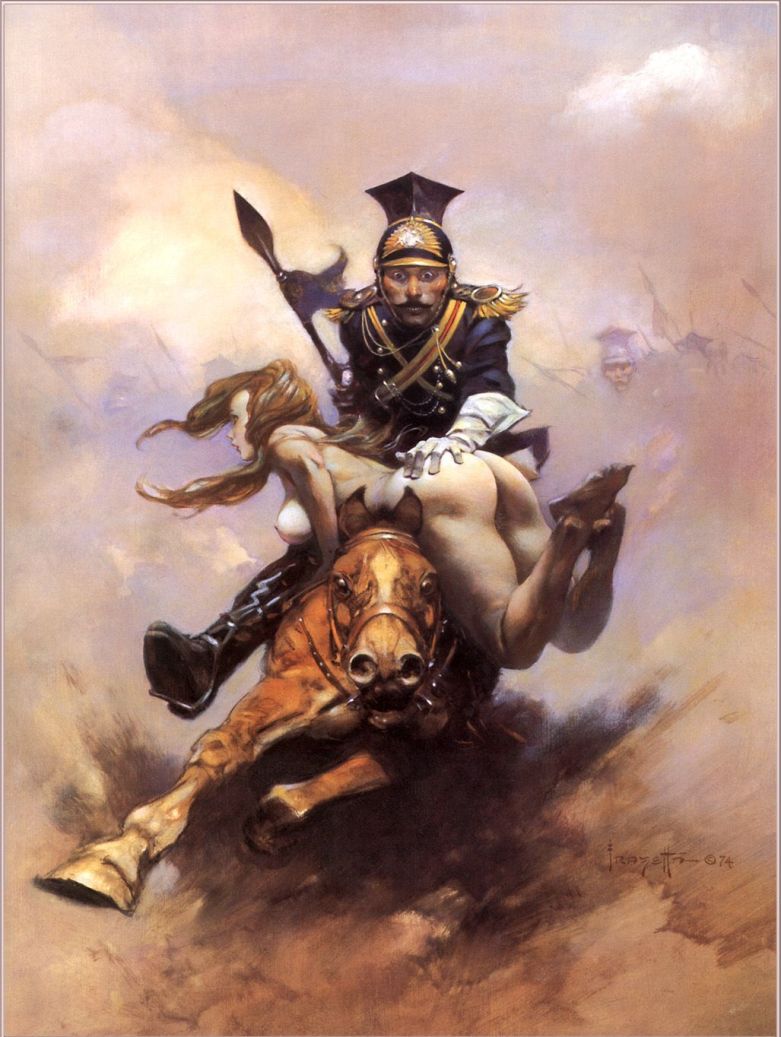 But Flashman. The only thing like it was War of the Worlds, and only because it set its story on its ear as the Martians won and won and kept winning, right until the end (my take HERE). Flashman played the bully of the classic Tom Brown’s School Days and the novel picks up right after he’s been ejected from Rugby (and that story), sent home in disgrace. Of course, his father pulls strings and has him shipped off to India. But as the story proceeds, we find that Flashy is a damned peculiar “hero” to be following. He’s a worm, a weasel, a cheat, a bully and a coward. And yet with us (the reader), he’s honest. He tells us he is all of those things, makes no effort to conceal it. He’s not proud either; not in that boastful way of our culture. No, Flashy tries to just stay under the radar, to seek a warm billet and bedmate, all as far from the guns as he can.

And the charm of the story is that even while we like him, we still hate him (for what he is, since we can’t help from being moralistic). And so his pratfalls into hell and high water are oddly fitting. Oh, we’ll watch him scream with our puritanical delight, but cads have nine lives and Flashy always manages to win free, through luck or fast talking or a freak fall of the dice.

Fraser (the author) went on to write a dozen or so Flashman novels, ranging from fine to fantastic. As an American, I feel particularly cheated that we never found out what the old soldier did during the American Civil War (though we know he fought on both sides and is somehow personally responsible for Pickett’s Charge). But it doesn’t matter – I didn’t know anything about the British retreat from Kabul in the 1840s, the blood in the snow and the column being methodically ground up. Oh, I had to go back to the library once or twice, to consult their globe and find the places mentioned, but it was quite the story.

If you are looking for a wild wandering, rags-to-riches-and-round-again sort of tale, this one would warrant a look. It’s nothing short of brilliant.