remember when there were five N-scale layouts in this area. Every Monday night, younger versions of myself and my friends would meet and operate. We’d stick through things until 11pm or so and run the crap out of whatever home layout we found ourselves at.

But everything changes. People. Relationships. And clubs. Now here are three layouts that can operate in this area (and two of them are mine). The other belongs the Python-quoting JW, the Tipton, Youngstown & Erie Railroad. And in a creepy Frankenstein way, the TY&E is made up of 30 year old modules (which our club shook off when we went to the new sectional design). But the TY&E works. It’s a great layout filled with lots to do and room to do it (unlike some of the U-boats I’ve operated on).

Unhappily, it’s more difficult to staff up. We used to have eight-ten people at a run. This time we pulled teeth to get five out. But the session went well (as well as can be expected after being unearthed from two years of dust). I got to run SL1 through 4, my premier Sand/Lumber run which services Raymond Industries (I’m flattered). It’s a fun run that takes the entire session to do – some interesting open running with a couple of switching activities included. Great fun. 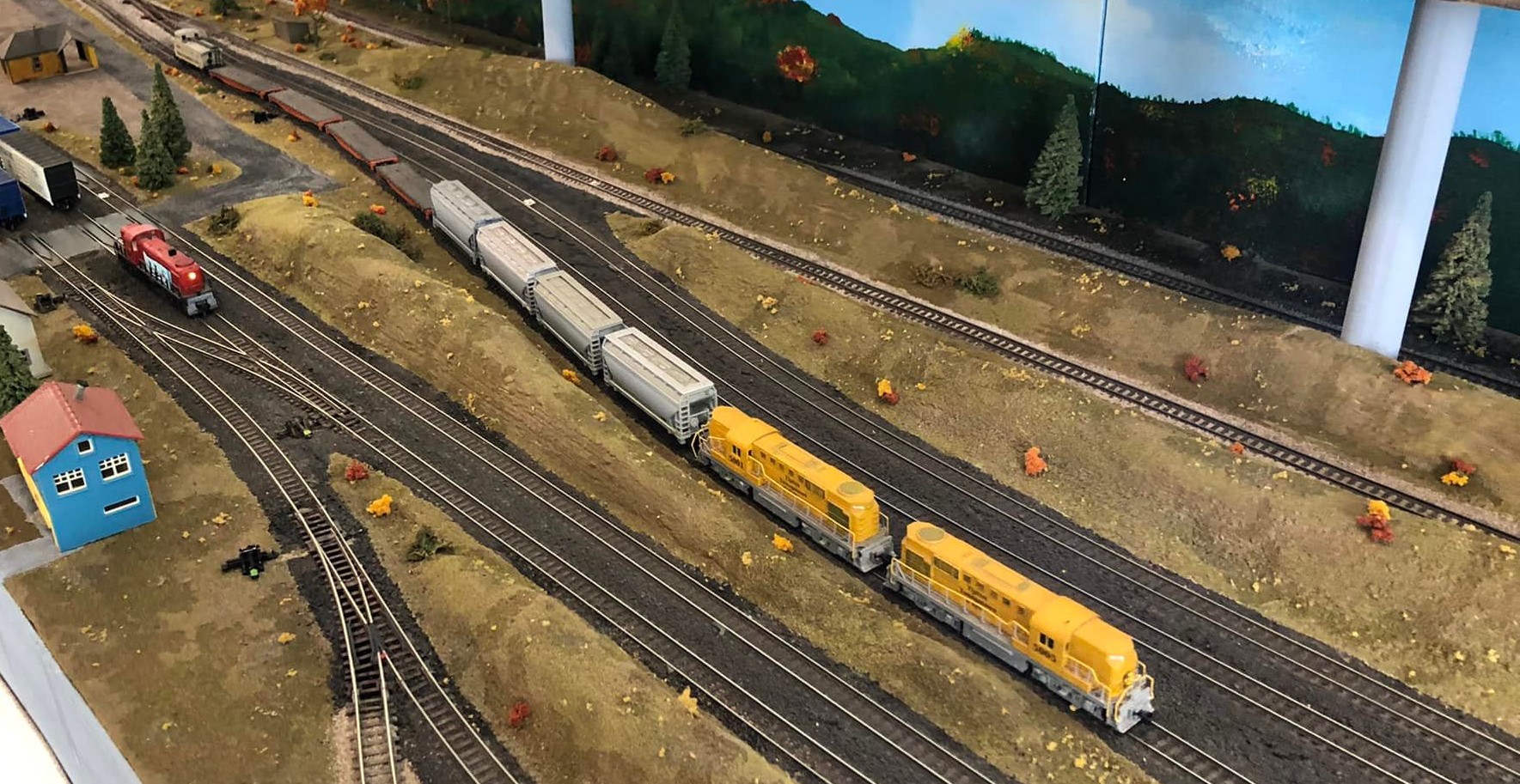 So, yes, the TY&E was really a success today. How much of a success? Well, I was thinking of tearing down the Cuesta Grade and focus on the Tuscarora Branch Line, which is easier to stage and run. But after watching the guys come together around JW’s effort today, the overall support of him for his club and the guys making it a success, maybe I’ll hold off. Looks like we’ll shoot for a session in January. Third time cleaning and staging is the charm, right?